Moving to a new country, having to downsize house-size, budget, ego, is the first step.

Finding out that someone who has been on my get-well list died seven months ago makes one realize that this is necessary. 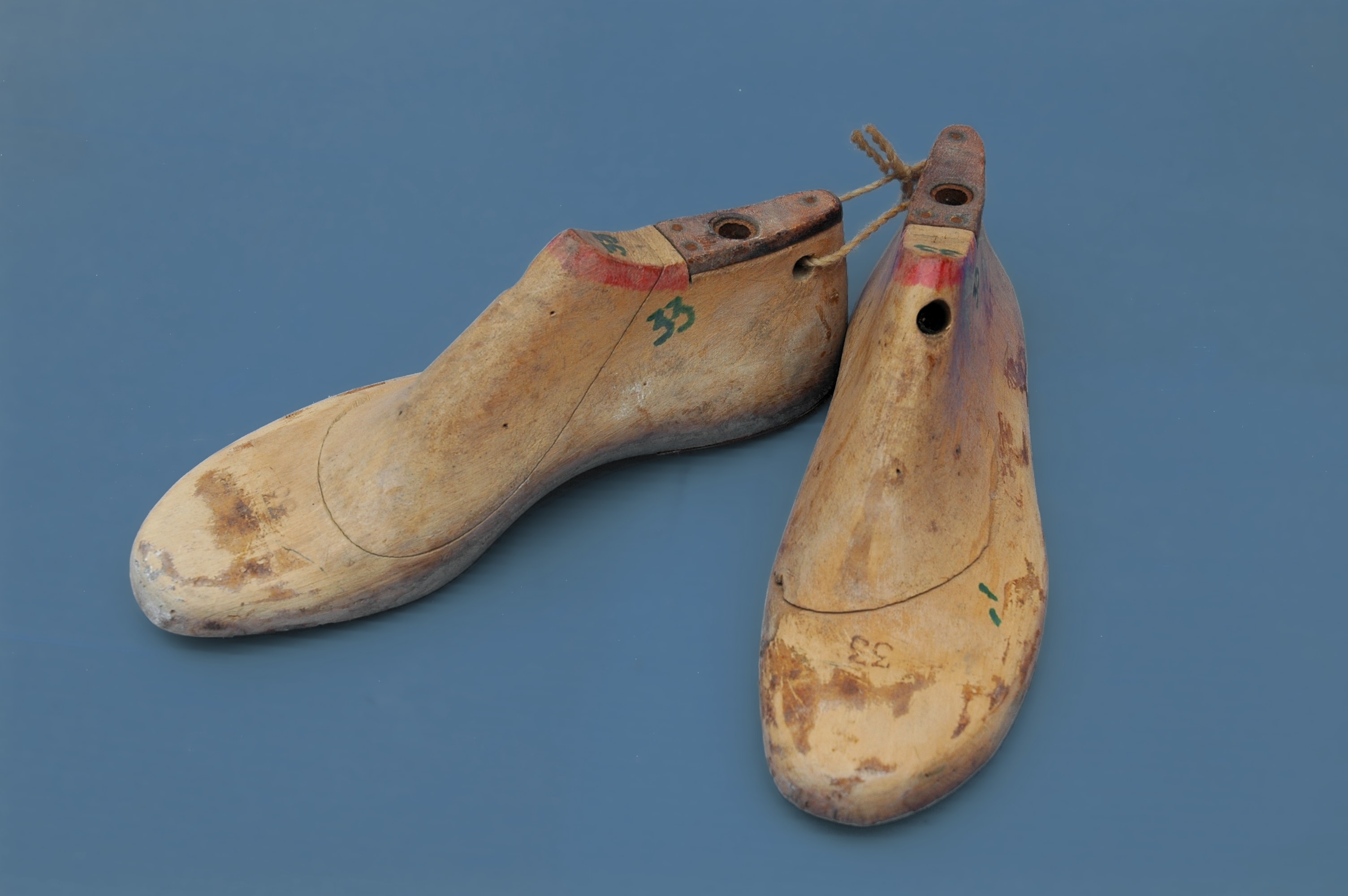 Re-calibrating; does that mean finding new lasts?
Re-calculating, unlike that oldschool voice of the gps systems that sounded nothing like (but everything like) my mother, with her  not-so-hidden disappointment in her voice. But that’s my voice that is disappointed; how do I change? How do I change?
Carol Dweck talks about it with her book Mindset, and a little taste here.

Over time, which voice you heed becomes pretty much your choice. Whether you

Right now, I hear a lecture of some sort outside my window. It is perhaps a lecture in honor of Elul, the new month that precedes Rosh HaShanah. We are preparing for group recalibration for the new year, but really, really, we all have our own shoes to prepare.

And our own toes to touch.

One thought on “recalibrating”